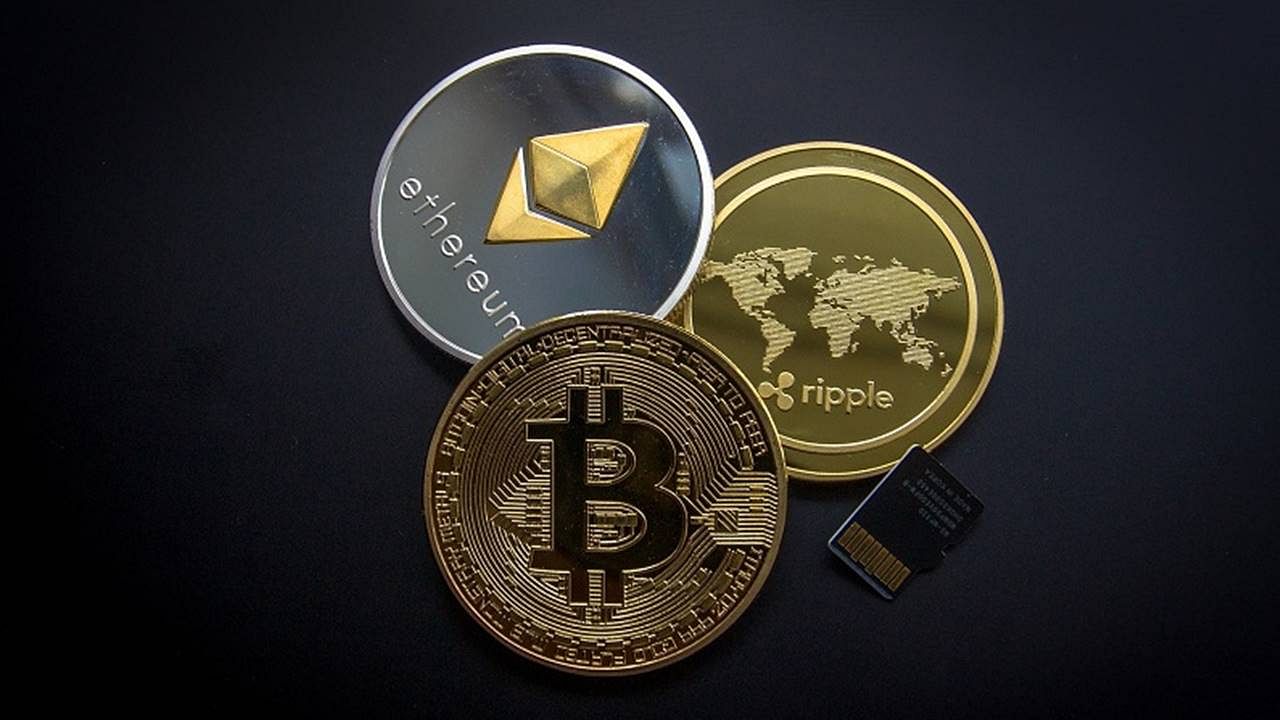 Crypto Influencers Made The Crypto Boom

The Crypto Boom is a revolution that’s happening in the early end of the 21st Century. Even though people were talking about cryptocurrencies for a long time, A revolution happening right in front of our eyes makes it a worldwide event.

When people were talking about Bitcoin in the years 2009 & 2010, It was considered not less than a joke. Some people believed the concept of crypto to only exist in the fantasy world, But now we know that it’s neither a joke nor a fantasy. It’s the future people are adapting towards.

The major reason for the crypto boom is due to the Crypto Influencers. These influencers made crypto skyrocket to the common people. The question of how? Is secondary, But the question of why? Needs to be addressed first

Why Do We Need Someone To Influence?

We know that Cryptocurrency in its wider context, Is a collection of digital tokens or “coins” that exists on a blockchain, In a ledger that is distributed and decentralized.

Aside from that, the area of cryptocurrencies has grown significantly since Bitcoin’s inception more than a decade ago, And the next big digital token may be published tomorrow. That’s one reason why you need to have someone to know about it.

Crypto these days is so commonly created and featured in the marketplace for trading. But what do we know about the coin or the token? The use cases of each coin can vary in accordance with its functionality and the volume in which the coin is being mined.

Even though there are a lot of other influencing factors like altcoins that are advertised as having more advanced features than Bitcoin, Such as the ability to process more transactions per second or the ability to deploy various consensus algorithms, such as proof of stake.

Crypto Influencers are required in this place to make common people know about the crypto coin which you are creating in the market. Even though Crypto Influencers don’t have to educate people technically, The uses cases and the significant details of the tokens can be easily communicated by the Crypto Influencers to their followers

This perspective changes everything we know about Crypto Influencers, They can be used as someone who can educate their followers with the new crypto in the market rather than used just as a marketing tool.

The role of the Crypto Influencers is to speak facts. Social media can be a great tool in doing a campaign activity that can spread facts and create awareness. These influencers are selected based on their social media presence, and their activities among their followers. This creates faith and trust in the influencer that common people follow.

The Real Influencers Are The Digital Platforms

In the previous two years, cryptocurrency has evolved into more than a buzzword among the tech and business industries, particularly among the youth.With thousands of different cryptocurrencies on the market, opaque rules, a high risk-to-reward ratio, and strong volatility, the crypto market is in desperate need of knowledge and insights, which social media influencers are successfully filling.

Exchanges have enlisted the help of influencers, who are being “encouraged” to spread the word about cryptocurrency. Instagram is undoubtedly the most popular medium for influencers to compete for headlines, And the results are millions of views and thousands of likes.

Consider what you could achieve if you could get these Crypto Influencers to promote your idea. At Eon8, we offer expertise in this. We’re one of the top crypto marketing firms, and we’ve worked on some of the most successful token sales ever.

If you’ve been paying attention to the news in the last few months, you’ve probably heard the term “cryptocurrency” repeated across. With the market constantly changing and recent investments from major corporations, crypto specialists are eager to share everything they know about the business. We’re seeing this news a lot on social media, especially from Bitcoin and Cryptocurrency influencers.

Crypto influencers of different levels of knowledge and investments are online, working with some of the major crypto businesses, whether they are the founders of a cryptocurrency company or have been providing news on the market since the beginning.

We at Eon8 provide you access to our influencer database that we’ve been working with for a long time. The influencer we choose will mostly relate to the specific kind of service we are providing. The crypto influencer will just not market your product or crypto-token but also will direct their followers towards the crypto world in general.