Do you want to take over Twitter for your brand’s profile like Elon Musk? We at Eon8 can help you achieve your goal strategically.

Why Does Your Brand Need A Community on Twitter?

According to a recent survey building private communities on social media platforms like Twitter can turn out to be game-changing, and 40% of marketers believe in community.Twitter community is a program launched by Twitter where users can join private channels of their interests and tweet messages that will be only visible to their community. Twitter communities are similar to discord, where you can categorize users into three groups.

Admins: Community owner or founder of the group or the one who owns the Twitter community.

We find your target audience and invite them into your community through creative campaigns.

We create a vibrant environment for your community and encourage positive interactions for your project.

Finally, we grow your community in multiple ways to help you effectively build a group of loyal brand supporters.

How Our Marketers Leverage Twitter Communities For Your Digital Presence?

Our veteran marketers at Eon8 use Twitter communities as a powerful tool to build a community for all our clients, as it paves a solid foundation to connect with the target audience. Only some people on the internet will be interested in shopping for your products or hiring your service; therefore, we target only those set of consumers who are your future customers on the social media platform.

We don’t focus on the promotion, but we focus on engagement as it is a natural and organic way to build brand awareness. We use Twitter communities to understand your consumers, know their preferences, and the challenges they are facing to help you build a resonating relationship with your customers.

In the first step of the process, we optimize your community to build a sophisticated environment.

We also help you run ads on the social media platform to help you generate instant traffic within your community.

Get detailed insights on the performance of your community & paid ad campaigns every week.

We don’t talk in the air; we always have research or data to support our plans and help you succeed.

We keep you informed about every step of the process to see where your money is going.

There is no standard package amount for Twitter community building; therefore, we can customize it per your needs.

If you want to prepare for your brand’s growth in Web3 business, you must have a successful community on Twitter. We can help you achieve this goal at minimum prices and assure you of maximum benefits. Whether you are launching your next batch of NFTs or planning to rule the tech market, we can help you with everything.

Why Eon8 Is Your Ideal Growth Partner?

Knowledge is power in marketing, and our marketing specialists use their skills & experience to generate revenue for your brand.

We use the latest cutting-edge technology to get vital insights to track your brand’s overall performance on the web.

A great agency is reliable & accountable, and our marketing team will always keep you updated about your marketing campaign. 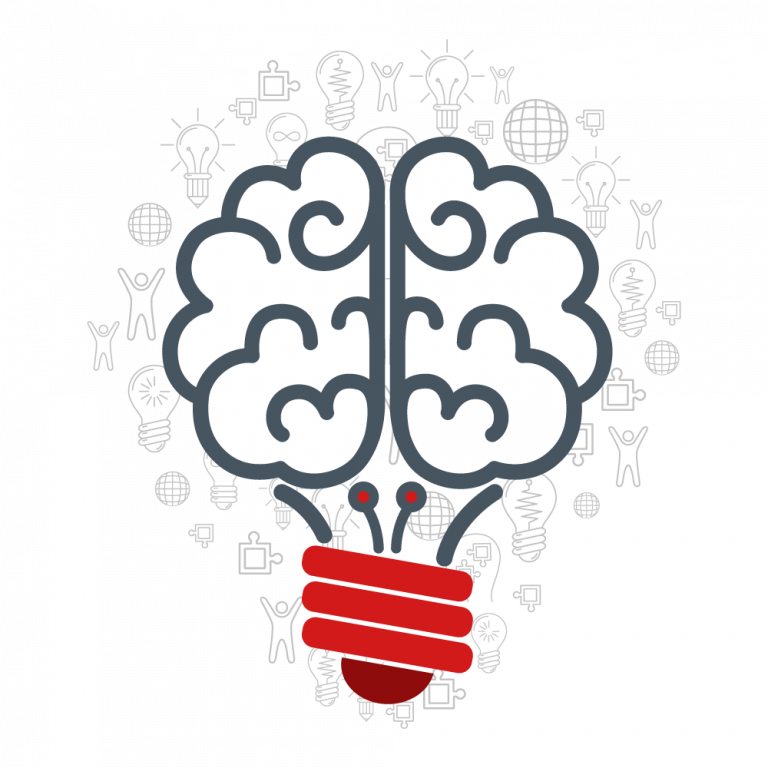