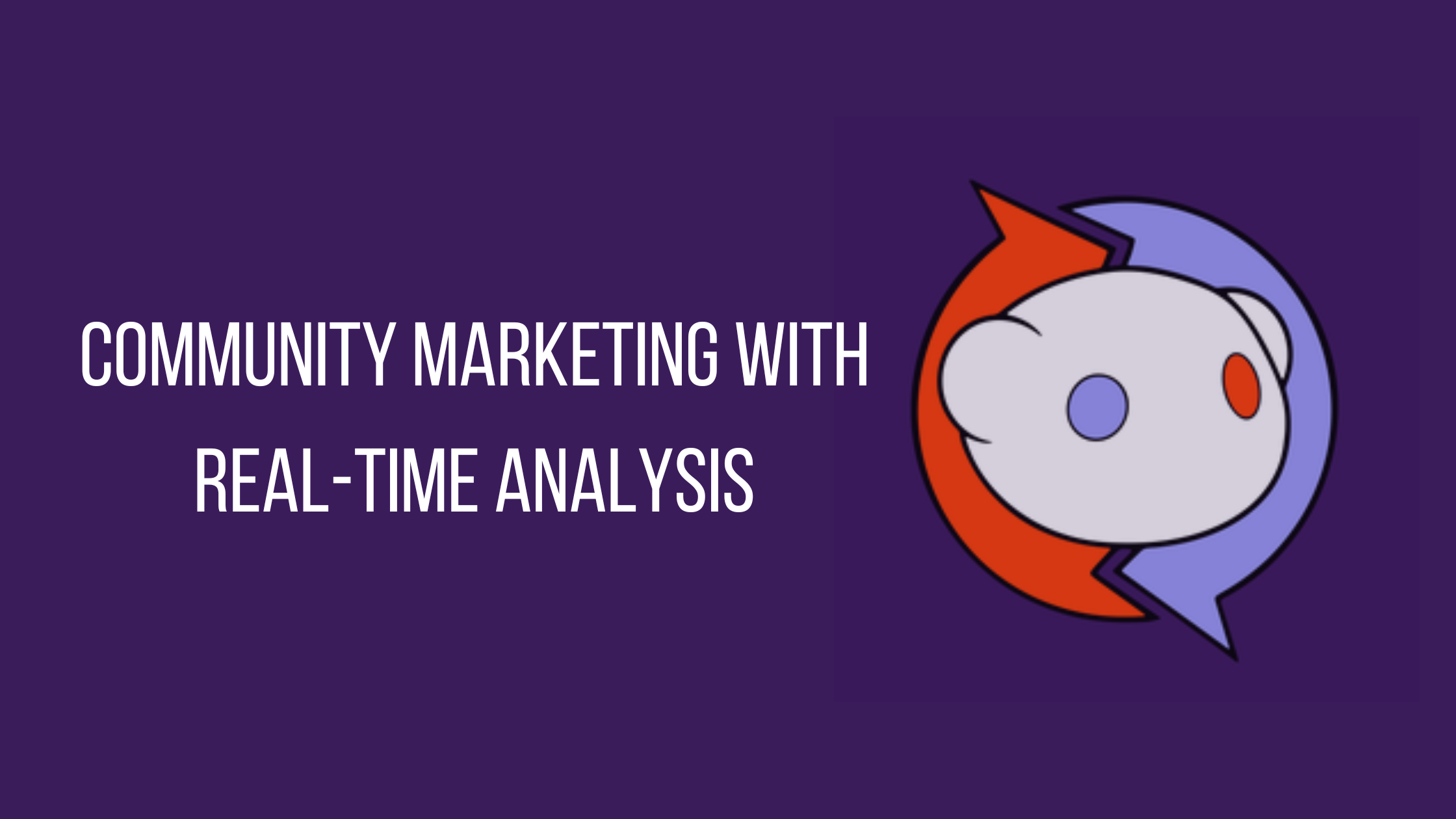 We all know the next step on web 3.0 will be community-based products, many brands will emerge based on the community business model. But how to build a thriving community that’s a million-dollar question! For the search of answers, we went to the dark forest of Reddit !  where we found a gem r/avatartrading .. they have their own discord and subreddit. So yeah let’s see about r/avatartrading… what are they?

Before speaking about r/avatartrading let’s have a quick intro about collectible avatars, digital collectibles(collectible avatars)  are blockchain-based snoo traits( snoo – Reddit official mascot) you can mix and match the stuff. Yeah, they are NFTs that can be traded on Opensea or you can ask people on the avatar trading subreddit for a barter system trading deal if both parties accept.

So r/avatartrading was founded by individual Redditors and it all started with memes and discussing the new collectible avatars and how it basically works, then the artist came into the community and discussed about their avatar artwork since the collectible avatars traits are done by indie artists. Yeah, people purely bought it for the art at the initial minting phase. And then came the community meme wars “cones, Vikings, poop heads” etc and they had a rally of memes flowing in …. So when you see this on community aspect they had artists who drew the art, they had entertaining memes and they had knowledge sharing about the community… and yeah most of the world knew the success story of Reddit NFTs when they launched Halloween drop. The Crypto side of Twitter jumped on the Reddit boat! And yeah they gave r/avatartrading more exposure but the subreddit and discord got more spammers and “GOOD MORNING” posts. But the Moderators handled it in a very professional way! because they know what the community stands for and how the community should be portrayed in the attention period. We can take this as an example of perfect Moderation and governing the community both at discord as well as in Subreddit.

How a community can aggravate mass adaptation :

The key to a successful product is mass adaptation many people on the avatar trading subreddit and on discord didn’t know they hold a valuable NFT as their profile picture so when people said it’s worth a grand or two they were on shock and they wanted to sell that avatar, But they were not able to sell it because many people were first time NFT holders. And they didn’t know how crypto or NFT works! So the community started a program on their discord server called send-me-Matic, they send minimum transactions that can aggravate the NFT trader side of a human. That made many people jump into the NFT space by educating them! so yeah we learn if you ever try to build a community for your product educate them, give without expecting, and the community will grow your brand.

The community will evolve :

The community will evolve into many branches because many people with like minds on a particular place will also have a difference on some level they branch out and form a sub-community like people who like a particular artist will talk about it a lot and persons who like some specific traits like for example cones on top of Snoo’s head is considered a popular meme. They created a separate branch of subreddits including some other memes and artist niche groups, but coneheads went to an extent to create their own decentralised economy and yeah they created BITCONE token. Yep, you read it right its CONE!

So when you build a community without expectations your products get famous in various branches .. these things are all an evolved form of word-of-mouth marketing. We EON8 consider word-of-mouth marketing as a peak one since when a consumer loves the product he starts to talk about it in real or in the online world, like famous people tweeting about Reddit and its avatars. So we can say the community marketing for web3 starts on discord and Reddit but we never know what your community potential is, it can always reach to , as the artist spoke about the community on Twitter spaces, the artist gave a thank you gift to all people via Airdrops, you never know what’s going to happen if you build a right community. The subreddit mods, discord mods and the people who are active on the space is the main reason for the Reddit and discord r/avatartrading’s success!

The morality of the community is maintained by moderators and some Nobel people to set an example for a larger number of people. The r/avatartrading is known for its good morals and they try to spread across the community if someone listed and bought the avatar below the original price by mistake they return it back or they pay a generous amount after purchasing, identifying scammers as a group, or giving some avatars to the scammed ones to restore the faith on the crypto world. These guys are wholesome. So what is the difference between a cult and a community?  morality plays an important role! Yeah, they set a perfect example of community marketing.

Note: thankyou r/avatartrading for setting a great example for the whole crypto world!